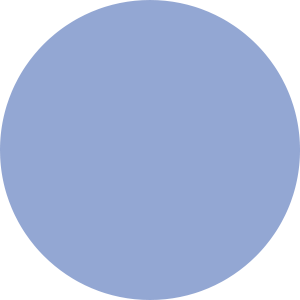 Roman Simovic’s brilliant virtuosity and seemingly-inborn musicality, fuelled by a limitless imagination, has taken him throughout all continents performing on many of world’s leading stages including the Carnegie Hall, Bolshoi Hall of the Tchaikovsky Conservatory, Mariinsky Hall in St. Petersburg, Grand Opera House in Tel-Aviv, Victoria Hall in Geneva, Rudolfinum Hall in Prague, Barbican Hall in London, Art Centre in Seoul, Grieg Hall in Bergen, Rachmaninov Hall in Moscow, to name a few.

Roman Simovic has been awarded prizes at numerous international competitions among which are:”Premio Rodolfo Lipizer” (Italy, first prize winner and winner of 12 Audience prizes), Sion-Valais (Switzerland), Yampolsky Violin Competition (Russia) and the Henryk Wieniawski Violin Competition (Poland), placing him among the foremost violinists of his generation.

Roman holds a visiting professor of violin position at the Royal Academy of Music in London and has an extensive experience as an educator. Roman has presented masterclasses in the US, UK, South Korea, Japan, Australia, Italy, Sweden, Switzerland, Serbia, Montenegro, Israel, as well as at the Verbier Festival where he is frequently performing as a soloist with orchestra, as chamber musician and recitalist.

Roman Simovic has released comprehensive list of recordings, most notable are four CDs directing LSO string orchestra for the LSO live label as well as a CD of complete Paganini caprices for violin solo.In June 2022, Roman made a recording with Sir Simon Rattle and London Symphony Orchestra with Miklos Rosza Violin Concero for the LSO live label.

Roman is serving as a leader of the London Symphony Orchestra since 2010.

Roman Simovic plays a 1709 Antonio Stradivariviolin which was generously given to him on loan from Jonathan Moulds. 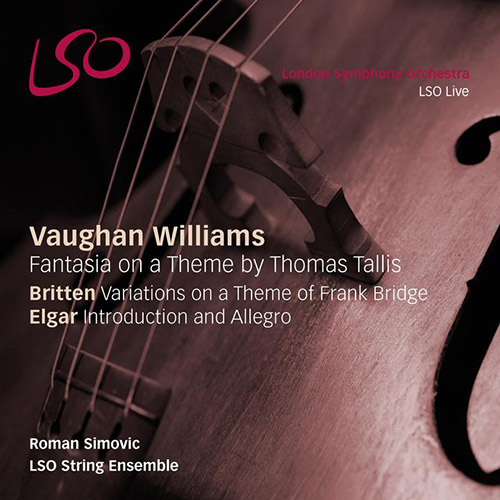 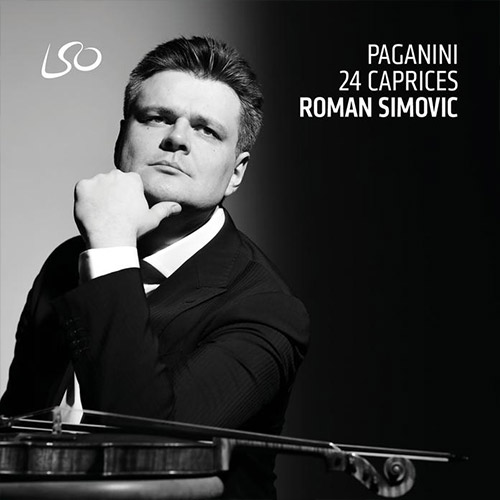