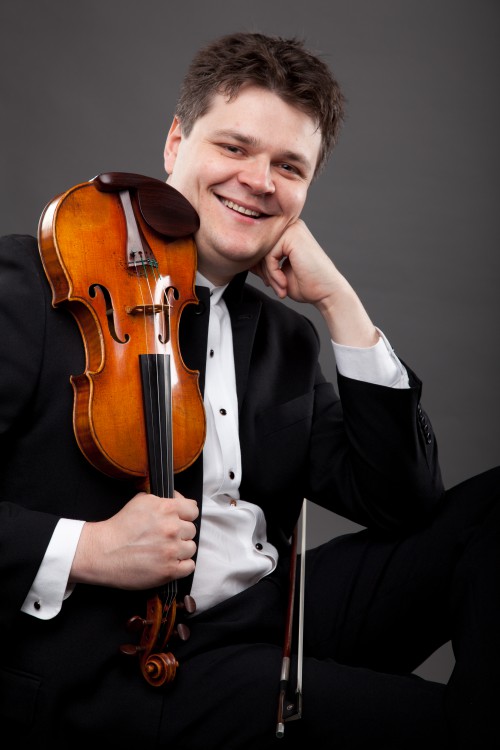 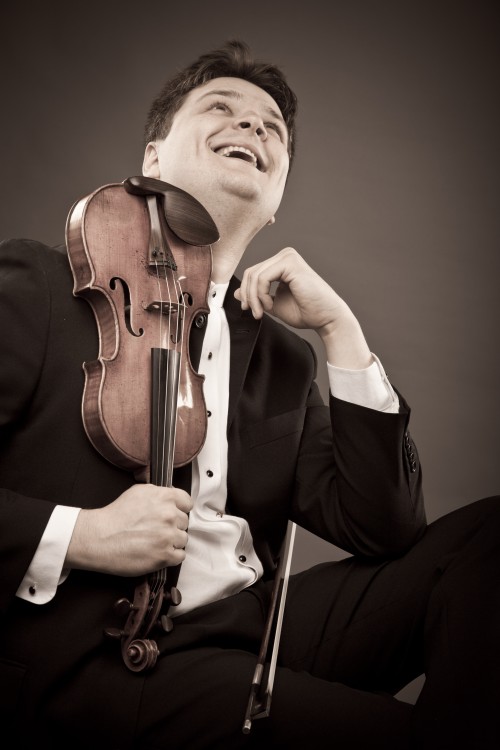 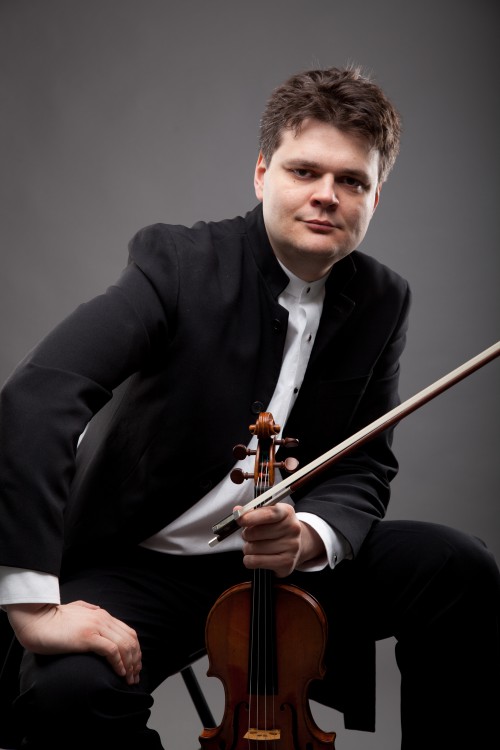 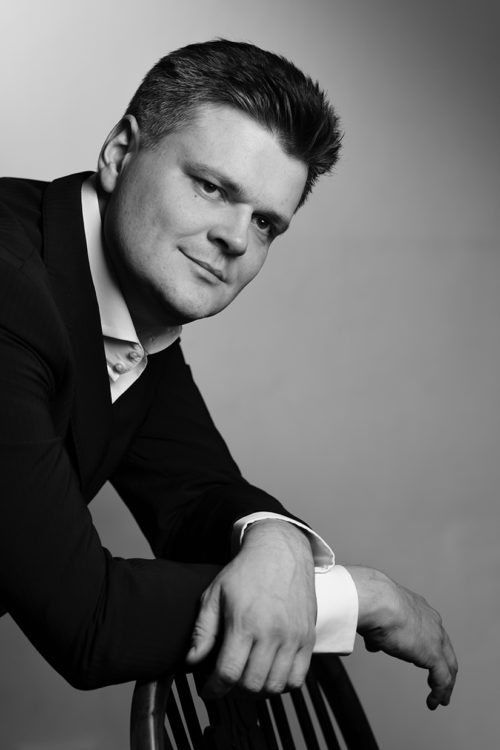 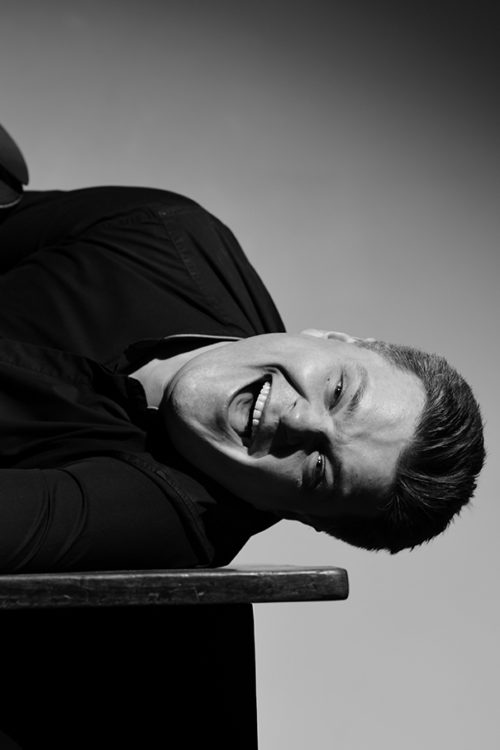 The new cd release for the LSO live label with the Paganini 24 caprices recording describe Simovic’s playing as:

‘For a recording that is as musically involving as it is technically dazzling, he has few rivals’

‘This is what is sounds like when a player moves beyond the technical demands of a work and becomes a vehicle for the essence of the music.’

‘[Simovic] shows the astonishing variety of these works… breathtakingly worthwhile.’

‘The whole superb rendition can be listened to for pure pleasure.’

Roman Simovic’s brilliant virtuosity and seemingly-inborn musicality, fueled by a limitless imagination, has taken him throughout all continents performing on many of world’s leading stages including the Bolshoi Hall of the Tchaikovsky conservatory, Mariinsky hall in St. Petersburg, Grand Opera House in Tel-Aviv, Victoria Hall in Geneva, Rudolfinum Hall in Prague, Barbican Hall in London, Art Centre in Seoul, Grieg Hall in Bergen, Rachmaninov Hall in Moscow…

Roman Simovic has been awarded prizes at numerous international competitions among which are: “Premio Rodolfo Lipizer” (Italy), Sion–Valais (Switzerland), Yampolsky Violin Competition (Russia) and the Henryk Wieniawski Violin Competition (Poland), placing him among the foremost violinists of his generation

As an educator, he has presenter master-classes in the US, UK, South Korea, Serbia, Montenegro, Israel, Italy. Roman Simovic plays a 1709 Antonio Stradivari violin which was generously given to him on loan from Jonathan Moulds, Bank of America’s president. In the 2018 season Roman Simovis released Paganini 24 Caprices for the LSO live label tand is planning to release a CD with Tchaikovsky and Glazunov concertos with Gergiev and Mariinsky orchestra for the Mariinsky label.

Mr Simovic is serving as a leader of the great London Symphony Orchestra.